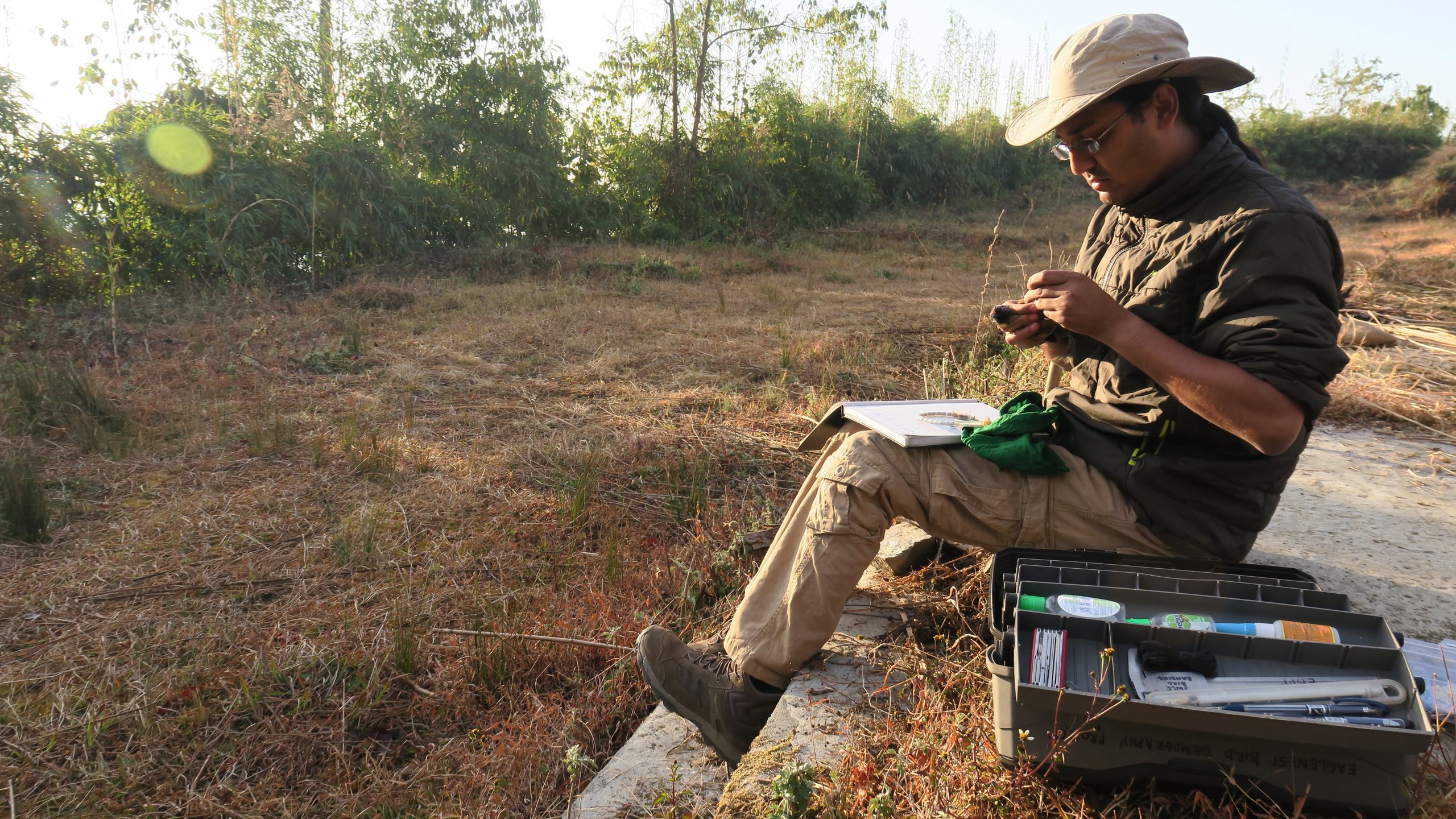 Life on Earth is undergoing its sixth ever mass extinction, one that is entirely driven by humans. Amongst the multitude of “global change” factors causing species’ extinctions, climate change and the loss and degradation of natural habitats are major causes. This is especially the case for species in tropical mountain ranges, where most of Earth’s terrestrial biodiversity is concentrated, and where species tend to be thermally sensitive.

Umesh Srinivasan and his team study how forest degradation combines with climate change to impact Himalayan biodiversity at multiple levels, from geographic range shifts to behaviour and demography. Their main ongoing work is in the eastern Himalayas of Arunachal Pradesh, where they have been monitoring bird populations in primary and logged forests for a decade using mist netting and bird ringing. They combine this with behavioural observations to understand how climate change and forest loss are altering the composition of mixed-species bird flocks across the elevational gradient. In addition to the Arunachal long-term project, they work with various institutions to study the impacts of global change drivers on Himalayan birds in Uttarakhand, Himachal Pradesh and Sikkim. Almost all their work happens in the field.

Apart from the research that they do, Dr. Srinivasan also works with the Bugun community of Singchung village in Arunachal Pradesh and the Arunachal Pradesh Forest Department on a range of conservation issues. These initiatives include wildlife and nature education for schoolchildren from Arunachali tribal communities and the management of the Singchung Bugun Village Community Reserve, established to protect the critically endangered Bugun Liocichla.

Before joining IISc, Dr. Srinivasan was a postdoctoral fellow with David Wilcove at the Woodrow Wilson School of Public and International Affairs at Princeton University. He did his PhD on the demographic impacts of selective logging on birds in Arunachal Pradesh with Suhel Quader at the National Centre for Biological Sciences. His MSc was in Wildlife Biology and Conservation from the Wildlife Conservation Society-National Centre for Biological Sciences. His undergraduate studies were in medicine at Government Medical College, Mysore.

Summary of the podcast

The Eastern Himalayas are one of the most species rich regions in the world.  Dr. Umesh Srinivasan studies the effects of selective logging on birds. Are there parts of the Himalayas where birds are more temperature sensitive than others?

2:00 What is selective logging and how does it affect primary forests?

5:00 What are the survival rates for birds in primary versus logged forests.

7:00 How do bird species respond to selective logging? What are the changes that you see in birds in logged forests? Hint: it has to do with something that humans always want for their bodies.

11:42 What are some of the fascinating birds in Eastern Himalayas?

13:00 Differences in bird species between Eastern and Western Himalayas.

18:00 Which is better?  Birds that are thermal generalists verus thermal specialists? The answer is not straightforward

25:00 Fascinating nuance amongst the Great Barbet.

27:00 The contours of forest degradation in the Himalayas.

32:00 About the endangered Bugun Liochicla with a global population of 20 individual birds.  In Singchung village.  Tale of how to work with a community.

35:00 An appeal to preserve the 4% of land that is protected in India. 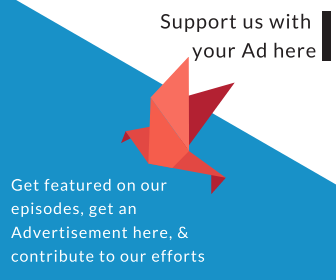