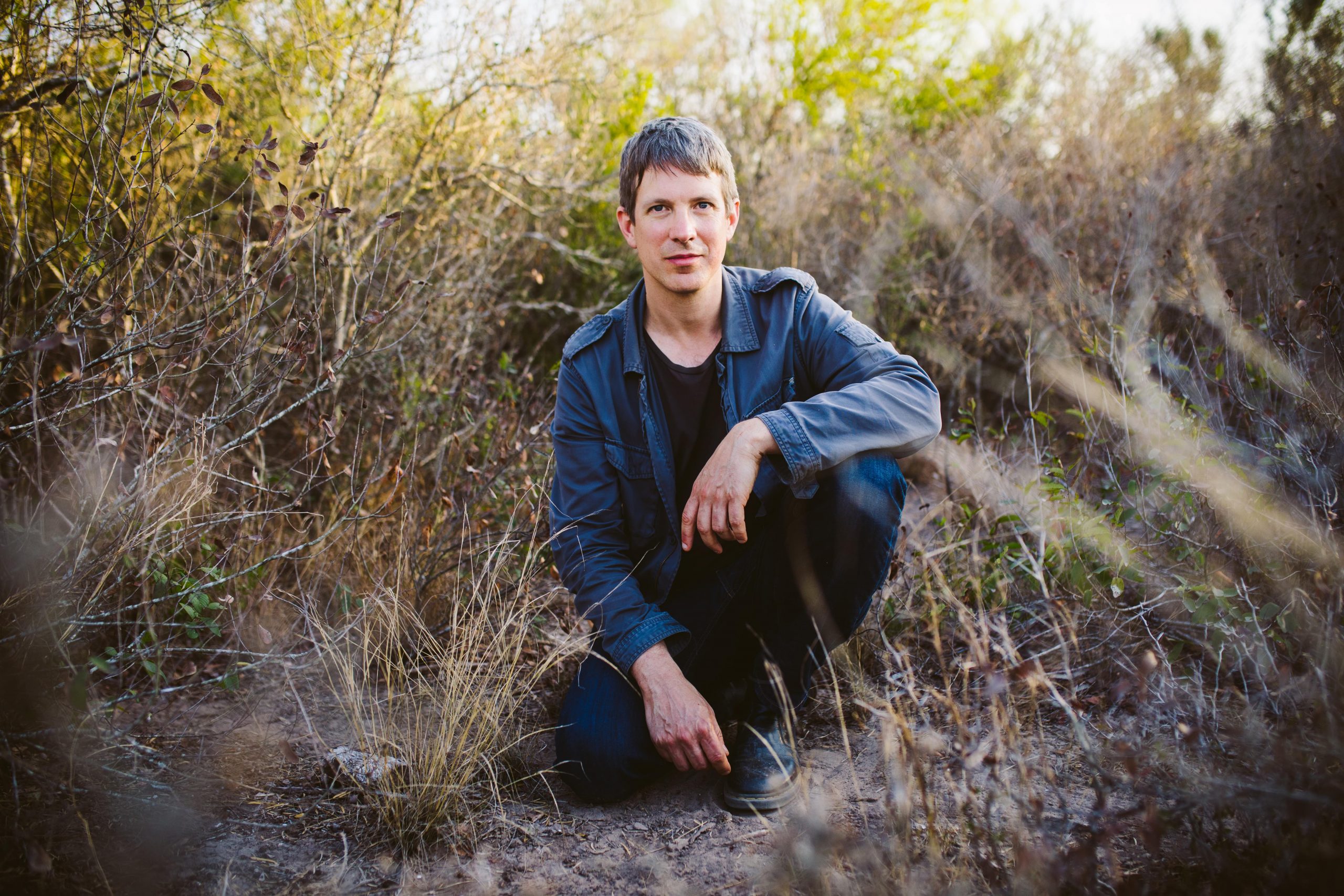 This episode is about striated caracaras, or rather, one man’s obsession with them.  The man in question is Jonathan Meiburg who is a musician, author and bird lover.  In 1833, a young Charles Darwin was astonished by a strange animal he met in the Falkland Islands: a handsome, social, and oddly crow-like falcon that was “tame and inquisitive,” “quarrelsome and passionate,” and so insatiably curious that it stole hats, compasses, and other valuables from the crew of the Beagle.

Darwin met many unusual creatures in his five-year voyage, but no others showed an interest in studying him—and he wondered why these birds were confined to islands at the tip of South America, sensing a larger story. But he set this mystery aside, and never returned to it.

Almost two hundred years later, Meiburg picks up where Darwin left off. These rare and unusual birds—now called striated caracaras—still exist, and A Most Remarkable Creature reveals the wild and fascinating story of their history, origins, and possible futures in a series of travels throughout South America, from the fog-bound coasts of Tierra del Fuego to the tropical forests of Guyana. Along the way, Meiburg draws us into the life and work of W.H. Hudson, a Victorian writer and naturalist who championed caracaras as unsung wonders of the natural world, and takes us to falconry parks in England, where captive caracaras perform incredible feats of memory, problem-solving, and friendship.

A Most Remarkable Creature is much more than a book about birds: it’s a quest for moments of first contact between humans and animals, science and religion, and the mismatched continents Europeans mistakenly called the New World.

In 1997, Jonathan Meiburg received a Thomas J. Watson Fellowship to travel to remote communities around the world, a year-long journey that sparked his enduring fascination with islands, birds, and the deep history of the living world. Since then, he’s written reviews, features, and interviews for print and online publications including The Believer, Talkhouse, and The Appendix on subjects ranging from a hidden exhibit hall at the American Museum of Natural History to the last long-form interview with author Peter Matthiessen.

But he’s best known as the leader of the band Shearwater and as a member of Sub Pop recording artists Loma, whose albums and performances have often been praised by NPR, The New York Times, The Guardian, and Pitchfork. His unique career between the sciences and the arts makes him an ideal guide for a journey that takes in the deep history and landscapes of an entire continent, from the lush forests of Guyana to the windswept Falkland Islands. He lives in central Texas.

“Caracaras are not like other birds, or even other birds of prey. Curious, wide-ranging, gregarious, and intelligent, the ten species of caracara are a scientific puzzle that has intrigued biologists since the days of Darwin. And this book — as curious, wide-ranging, gregarious, and intelligent as its subject — is not like any other book that I have encountered.” Charles C. Mann, author of 1491.

Summary of the episode

5:25: Bird life in the Falklands per Darwin. Striated caracaras.

8:30 Black-browed albatrosses.  140,000 birds sitting on their nests in the summertime.  Royal and Wandering albatrosses.

12:00 Antarctica used to be warm before the Cretaceous extinction. The ancestors of falcons lived there and came to North America later on.  Greatest diversity of the various falcon species are in North America.

14:00 Specialist versus generalist approach to life.

20:00 Who was William Henry Hudson? The book has both these characters? What did Darwin think about the function of music?

24:00 Guyana trip to look for tropical caracaras.  About the red-throated caracaras.  They nest in bromeliads, sometimes 200 feet off the forest floors.  Feed on wasp combs, litter their nest with millipedes (pest control?)

27:00 Genetically, falcons are closest to parrots.  Not hawks and eagles.

33:00 The future of striated caracaras.